Fashion and its trends. Gold has always been present in fashion, in haute couture, and among the most famous designers. Let’s think, without going any further, in the attraction that John Galliano, the designer of Dior, felt for gold, both in dresses and accessories.

In the last decades we have seen how precious metals, especially white gold and platinum, were the most demanded by designers and jewelers. This had become a custom that has taken a turn in the past two years. Fashion changes. Coco Chanel has already said it: “fashion is what goes out of style”, and the big brands note a change in trend. Behind that turn there’re many reasons.

Let’s remember that in the late 1990s and at the beginning of this century, the dominant trend focused on platinum and diamonds. Platinum was the most expensive metal. Its hardness when working it, and its greater density, made these pieces the most coveted. They were also the most expensive.

But in the early second decade of this century, brands began to change. Marketing campaigns pointed to other objectives. The trends were inclining towards white gold rings covered with a rhodium layer, with diamonds or solitaries. White gold is gold coated with a rhodium layer, giving it that mirror-finished look that was so in vogue a few years ago.

But in these last two years, and especially in this 2020, that material is being replaced by yellow gold, gold with its original color. More and more people wear jewelry, rings, crosses and chains in yellow gold. Fashion brands, the most prestigious designers, opt for clean rhodium gold that restores its tone and natural color.

This return to naturalness is due to many factors. One of them, undoubtedly, is the price of rhodium, which is priced higher than gold itself. Rhodium is a white metal, similar in color to platinum, which is used in the chemical industry and has become the most expensive metal in the world. But in addition to the price there’re other reasons for the return to yellow gold. Yellow gold has risen in value considerably. That makes it not only a fashion trend but an investment value. It’s the symbol of purity and that makes generations like Millennials and other social groups have developed a taste for vintage and gold as a symbol of the intrinsic truth of things. That favors their predilection for authentic things. And that also makes that young people are getting closer and closer to gold as an investment value, and that the average age of coin and bullion buyers is falling.

National Award for Outstanding Achievements in the Field of Entrepreneurship

Ksenia Kroeger and Marina Gloria at the annual award ceremony "PREMIO NACIONAL A LA EXCELENCIA EMPRESARIAL 2020"! This award is awarded to companies that stand out for their management and effective contribution to the development of national business.

New recognition to our Company!

On 11/20/2020 in the capital of Spain, the best-known magazine “Madrid Magazine” held an annual reception to summarize the year and reward the representatives of the Spanish business for their contribution to the development of the IT-economy of the country. Among them, the heads of our gold company, Kseniya KREGER and Marina GLORIA, were awarded a crystal star. 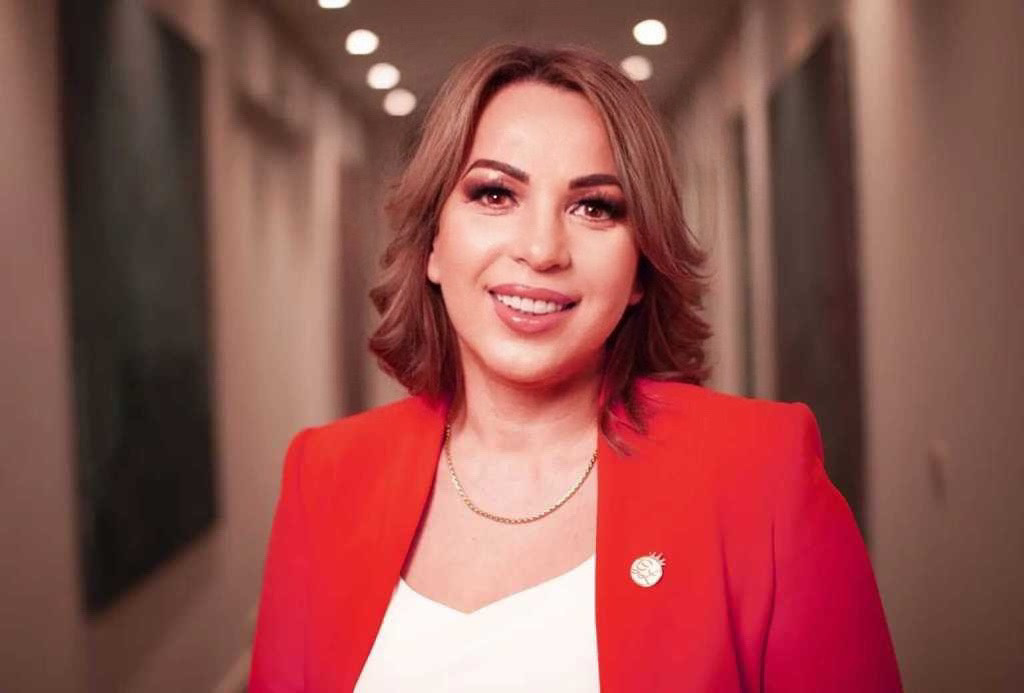 Marina Gloria, CEO of KREMAR, interviewed by TARGETON magazine: “At this moment there is no bet as clear as physical gold”

Marina created Kremar. Kremar is headquartered in London. The second one in Madrid. They sell physical gold. Among its clients there are investors who buy kilos of gold, and others who invest two hundred euros a month to create savings assets.

Sub-total
€ {{total}}
Finish Purchase View all products
Your experience on this site will be improved by allowing cookies.